Join us Monday, August 14- Thursday, August 17 for a pop-up trunk show with Neely & Chloe. The two sisters who have been recently featured by Vogue and Forbes 30 under 30, bring their new summer line to Nantucket for a four day trunk show at Harborview Nantucket. 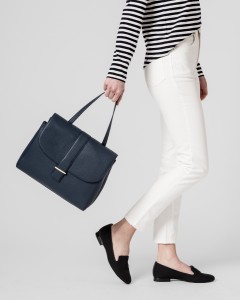 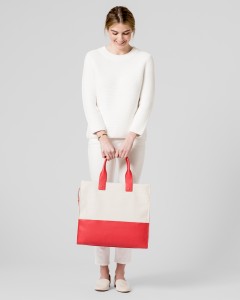 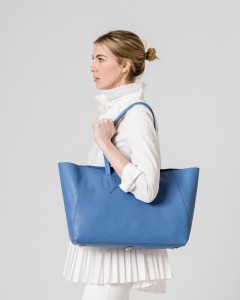 CLASSIC. CHIC. TIMELESS.
Based in New York City, Neely & Chloe is the eponymous creation of sisters Neely and Chloe Burch. Having graduated in 2013 and 2014 respectively, both sisters began a career in the fashion industry. Neely retrofitted a vintage Airstream trailer into a pop up boutique to travel the country’s rural and suburban college campuses, while Chloe cut her teeth at J. Crew as a merchant.
Through these endeavors the sisters saw an opportunity to re-imagine an archaic industry that encouraged low quality, unsustainable fast fashion. They found there was a void to be filled between affordable accessories and luxury brands.By renouncing the traditional retail model and selling exclusively to customers direct, Neely & Chloe are able to invest in quality, trust in design and believe that you deserve more.